Jonathan Rosenblum was campaign director of the first successful $15 fight in the country, the historic SeaTac Airport workers campaign, which he directed for the Service Employees International Union.

With 34 years of leadership in union and community organizing, Jonathan is nationally-recognized for his work in breakthrough campaigns to build power for working people. Prior to SeaTac, he led healthcare organizing campaigns, coordinated multi-union drives in the Seattle area, and was founding organizer of Washington State Jobs With Justice, a labor, faith, student and community coalition organized to fight for the rights of all working people. Jonathan played a key role in the historic 2015 re-election of socialist Seattle City Councilmember Kshama Sawant. He also has served in leadership positions in multi-faith coalitions, and he is a leader in Kadima (Jewish) Reconstructionist Community in Seattle.

Jonathan has written and spoken extensively about workers and the future of the social justice movement. His articles on workers, labor and community organizing, faith movements and coalition-building, and combating institutional racism have appeared in International Union Rights Journal, Tikkun Magazine, AlterNet, In These Times, Yes Magazine, Labor Notes, Daily Kos, Salon.com, and the Seattle Times, and he authored a chapter in the book Central Labor Councils and the Revival of American Unionism.

Jonathan has been an invited speaker before unions, social justice groups, faith congregations, and student groups in the U.S. and Canada.

Jonathan lives in Seattle. He grew up in the Boston area, and graduated from Cornell University. 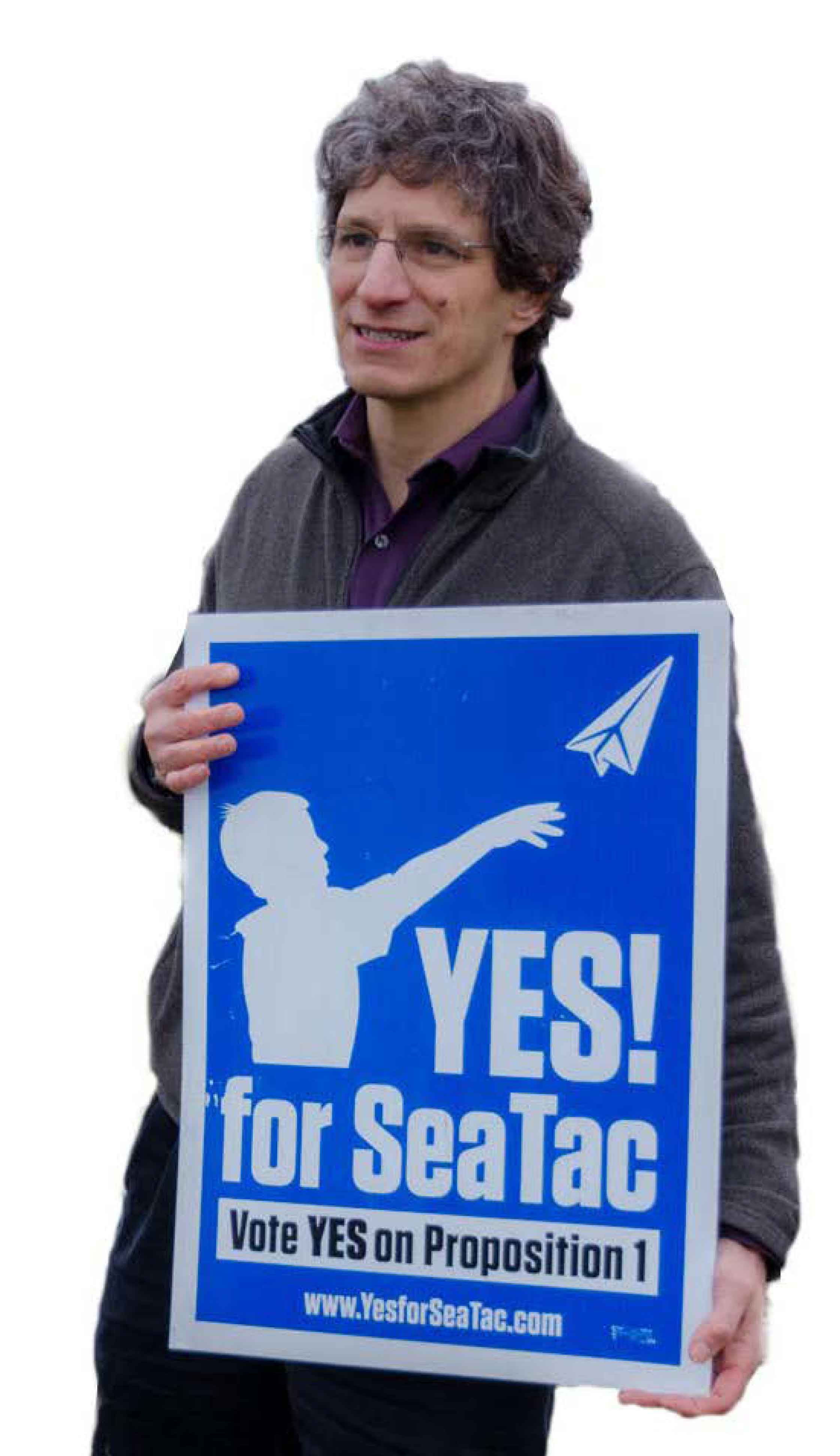